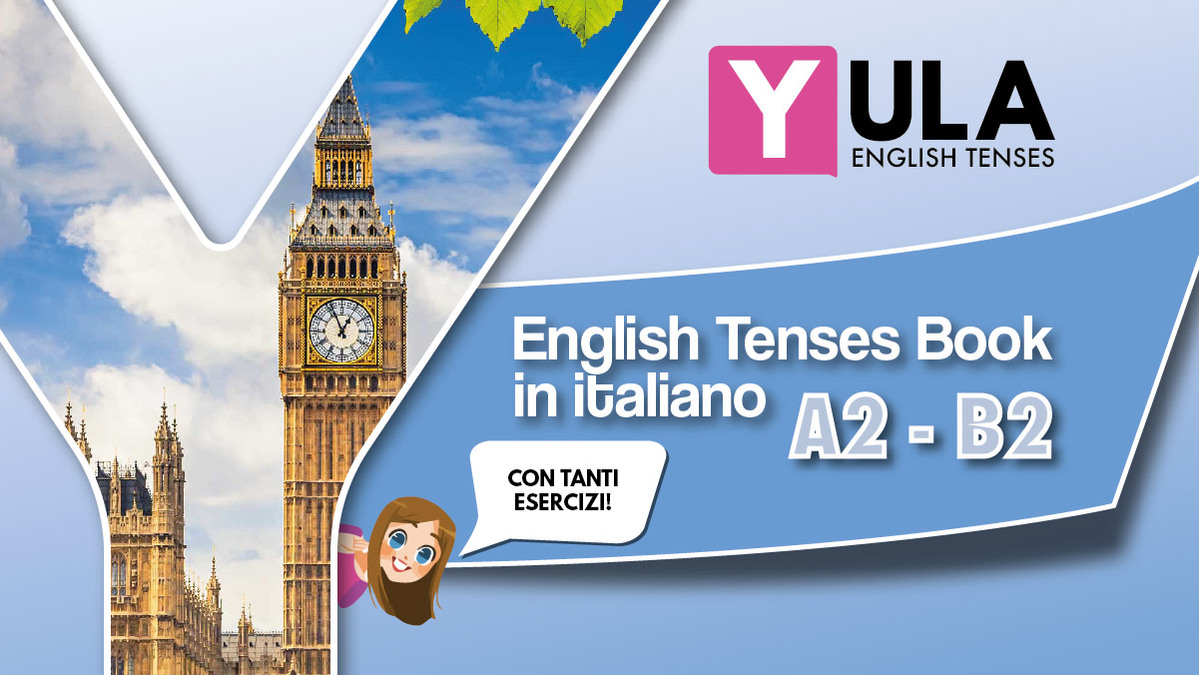 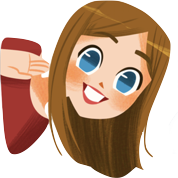 Il Past Continuous viene spesso usato con i seguenti avverbi o formule:  while, when, as, all day/night/morning, all day yesterday, etc. 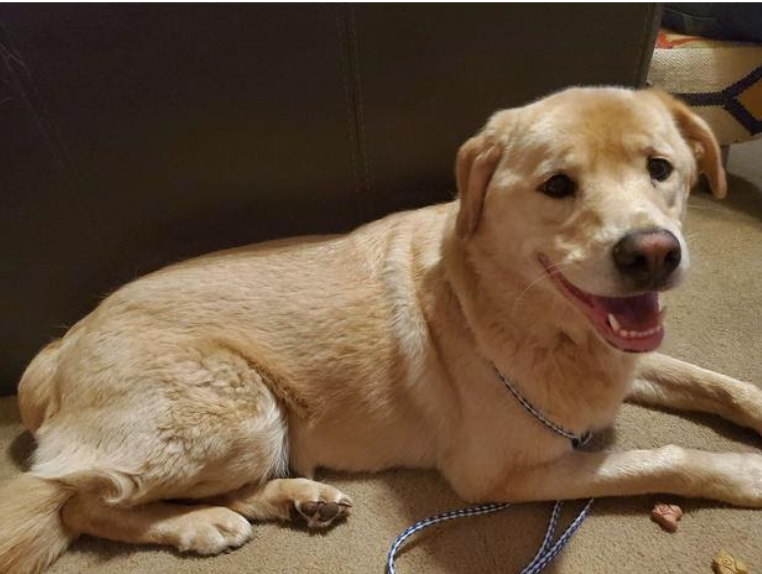 The dog wasn't his — but it seemed like she felt at home. That's because in a way, she was. The dog, later identified as Cleo, had previously lived at the house in Lawson, Missouri, with her owners nearly two years ago.

Cleo's family now lives in Kansas. So, to get back to their old house in Missouri, she had to travel 57 miles, "which is something like a 15-20 hour walk," Michael said.

While the dog 6 …………... (travel) to her old house, her family 7 … ………….(look for) her everywhere, publishing announcements in facebook and twitter. Thankfully, the dog has a chip and Michael could identify her owners.

The dog seemed to be confused about people living in her old house. "You could see in her eyes that she 8 …………. (not recognize) or trust us, but as soon as the owners' car pulled up her ears perked up, and when she saw the young men, even though they 9 …………. (wear) masks (because of COVID-19), she changed her behaviour," Michael said.

Cleo's journey remains a mystery, but she is now back with her owners. "We love our home so I can see how she would want to come back to it," Michael 10 ……….(say).*